At long last, something I’d been keeping under wraps for months was revealed in August – I was one of the emerging fashion designers lucky enough to be chosen by a panel of judges to showcase my work as part of Telstra Perth Fashion Festivals ‘New Generation’ runway! I had been told this exciting new back in April, but of course had to keep it top secret until the TPFF program launch later in the year… Boy oh boy was I glad when it was finally out in the open, as at last I didn’t have to act all vague and mysterious when I was asked what my fashion-design-related plans for the year were!!

This show was something I had been really hoping I would get selected for – It provides a great platform for designers who are just starting their own label to show their work, and I LOVE the hustle and bustle of being involved in runway shows! The ‘New Generation’ showcase took place recently on the 14th of September, and although a few weeks have now passed I’m still totally buzzing with post-show excitement (especially while looking back over the photos and video below!) 🙂 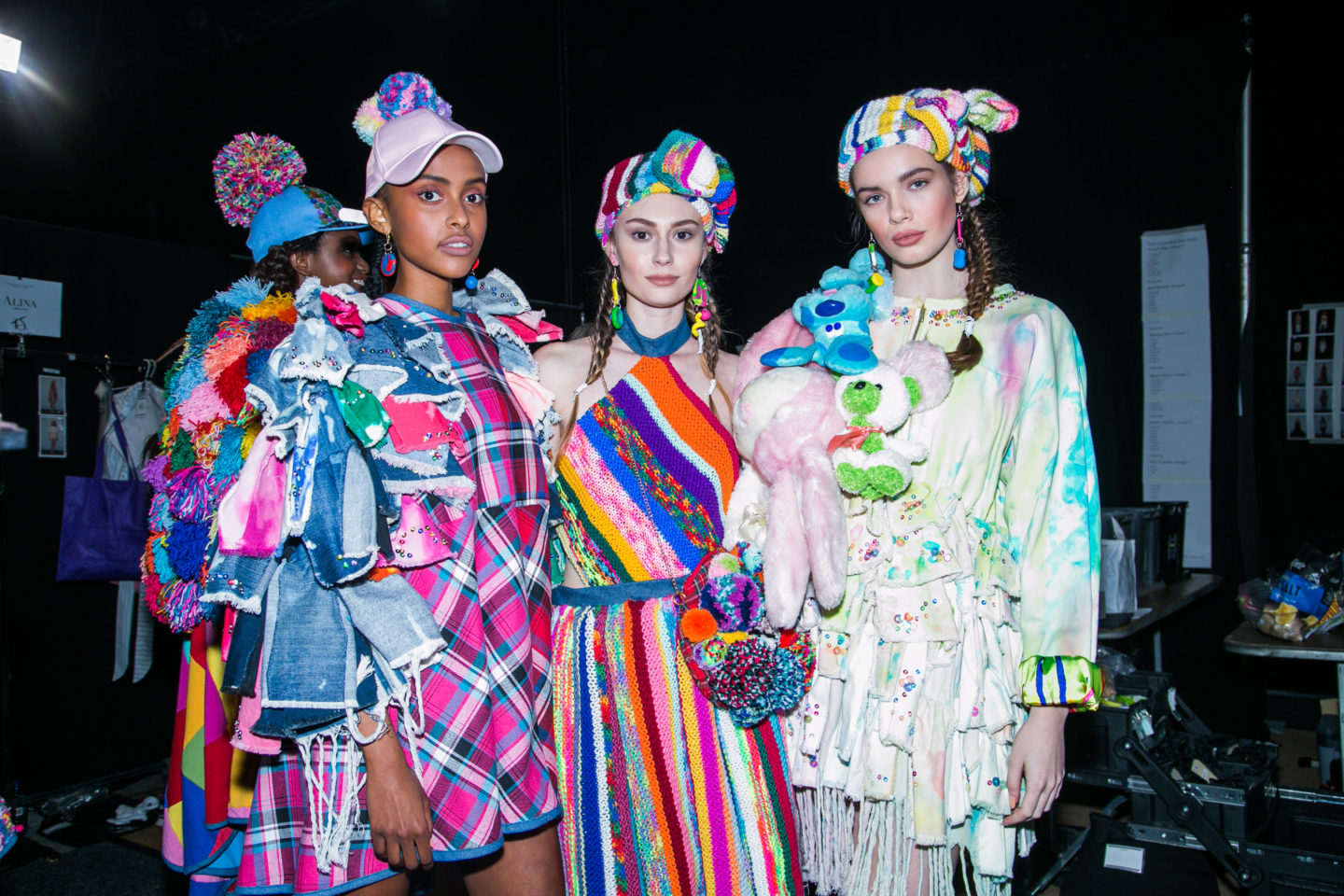 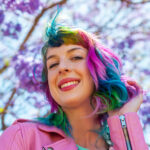